Following the Emerging Healthcare Market will influence the potential of your success as an independent consultant, independent sales rep, and independent healthcare provider. The healthcare and medical sales market trend is influenced by a number of demographic and market-related trends including the growing and aging population, Reimbursements, Technology, Disease States, Consumer Education, Innovation, Venture Capital, Investors, and Research to name a few.  Early diagnosis, prevention, and lifestyle changes are facilitated by emerging diagnostic technologies and variable market-related trends.

Regardless of your role, from the “New Idea to Concept” to Sales and Distribution, understanding and embracing the market trend can have an enormous impact on your success.

Investors play a very important role in product development and new therapies entering the market. Interestingly, a Wall Street Journal analysis was released where investment trends were monitored since 1999 based on body parts. Yes, body parts!

Anatomically, where are investors investing their money and what direction will you take as a result of this knowledge?

It is, without doubt, the topmost successful areas for our independent network over the past decade has been within the development and sales in the cardiac, orthopedic and neuro markets. However, with increased regulations and heavy competition entering the market start-ups are failing and a shift in direction is pending, based on a recent WSJ report.  Check our listings of independent sales job opportunities.

What body parts “Sees” the highest investment changes in the first half of 2014? 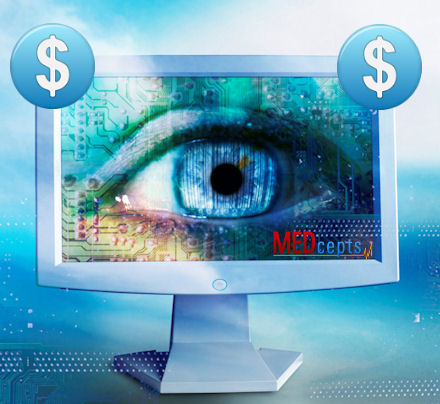 The Eyes come in first with the Ears following!

The eyes received the highest venture investment in 2013 with over $848M and $442M in the first half of 2014. This is attributed to our aging population driving innovations.  According to the CDC, more than the 3M Americans over the age of 40 have impaired vision. Since 1999, the number of investments has doubled from 27 to 54 deals in 2013.

The Wall Street Journal report (from Data provided by VentureSource, a database owned by Dow Jones & Company) identified market trend investment dollars by body parts and provided the total amount invested in Venture Capital deals from 1999 through the first half of 2014.

Body parts that received the most funding in descending order was: